Hamad Saleh Al Homaizi Grandsons Pharma. Co. (HSH) prides itself on being a privately owned pharmaceutical marketing company based in the State of Kuwait, that was and continues to be the home of some of the world’s largest, most advanced, and reliable medical and nutritional manufactures.

Today we have grown drastically and we have our presence in most of the product lines. We are dealing with many leading manufacturers such as Amgen, MSD, NewBridge, Pfizer & we take pride in being the sole distributor of Algorithm and Biologix & Julphar in the State of Kuwait.

Homaizi is pleased to offer varied kind of products in different fields such as medicines, equipment, veterinary, nutrients, food, over the counter for its customers . We are interested in hearing from companies that are seeking to rationalize their portfolio & are looking to outsource their sales and distribution for Kuwait Market. 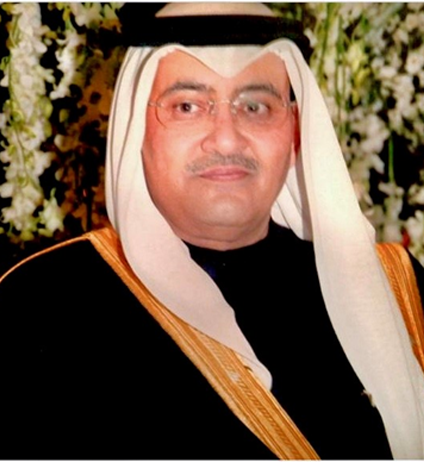 HAMAD SALEH AL HOMAIZI GRANDSONS PHARMACEUTICAL COMPANY is one of the most well-known pharmaceutical companies in Kuwait and its popularity and value continue to grow with each passing year. The name “Mr. Talal Alghanim” has become practically synonymous with the company; he was the chairman of H.S Al Homaizi, which he joined in 1985 and build the company from ashes to mountain. He is a trailblazer with strong determination and wisdom to overcome adversity.

Late Talal Marzouq Mohammad Alghanim was born in the year 1958. Having completed his schooling in Lebanon & the US, he went on to graduate in Business Management from Richmond University in the UK in the year 1982. Soon after graduation, he initiated trade deals with Turkey & later held a role in the Commercial Bank for 2 years.

In the year 1985, he joined Homaizi & led the company as the Chairman until his untimely death in 2018. Mr. Talal adopted innovative approaches and under his leadership & guidance, the company grew extensively and went from zero to millions in recent years.

Apart from this he also engaged in several other businesses including but not limited to real estate, export & import, investment in stocks, contracting, etc. Mr. Talal was a true inspiration as a leader & a humble human being who empowered the company with the power of knowledge & unending motivation.